Lady Hill Winery is proud to have assembled a highly experienced team of Northwest wine veterans, each bringing to the company a powerful set of skills and experience. 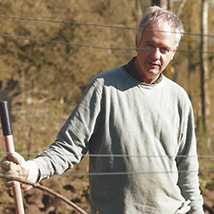 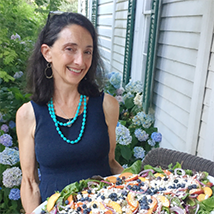 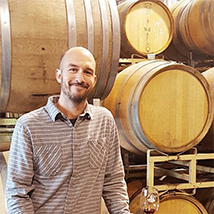 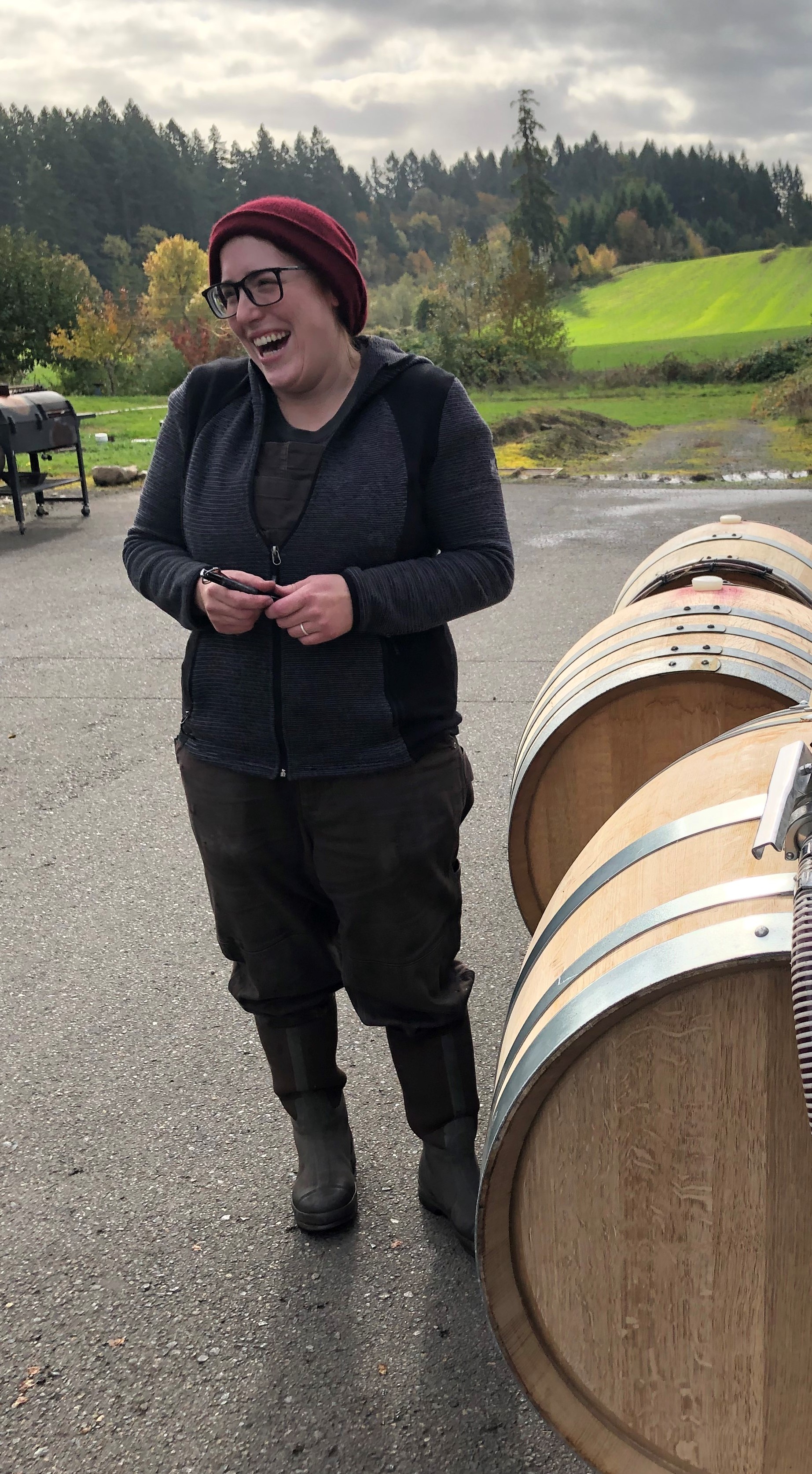 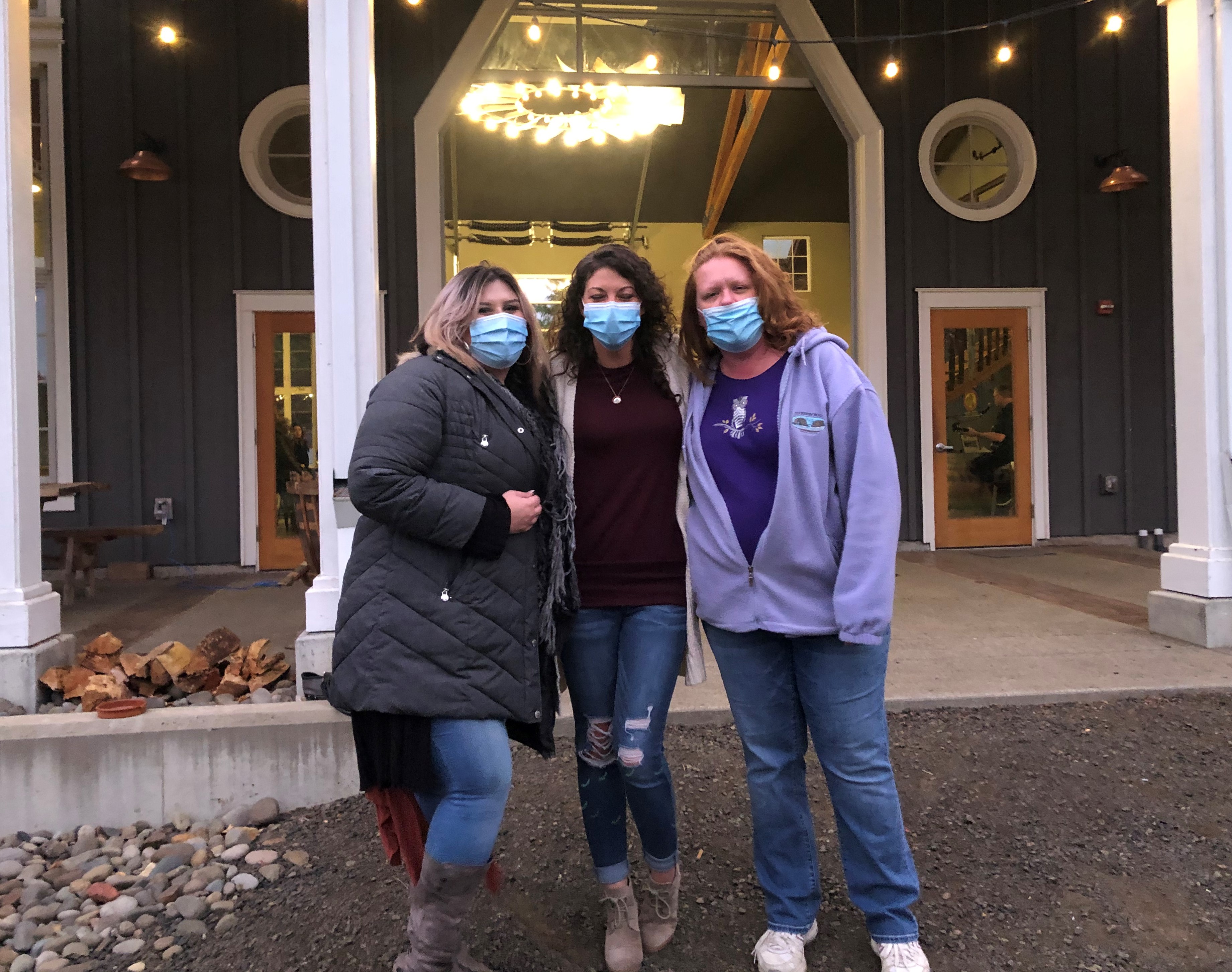 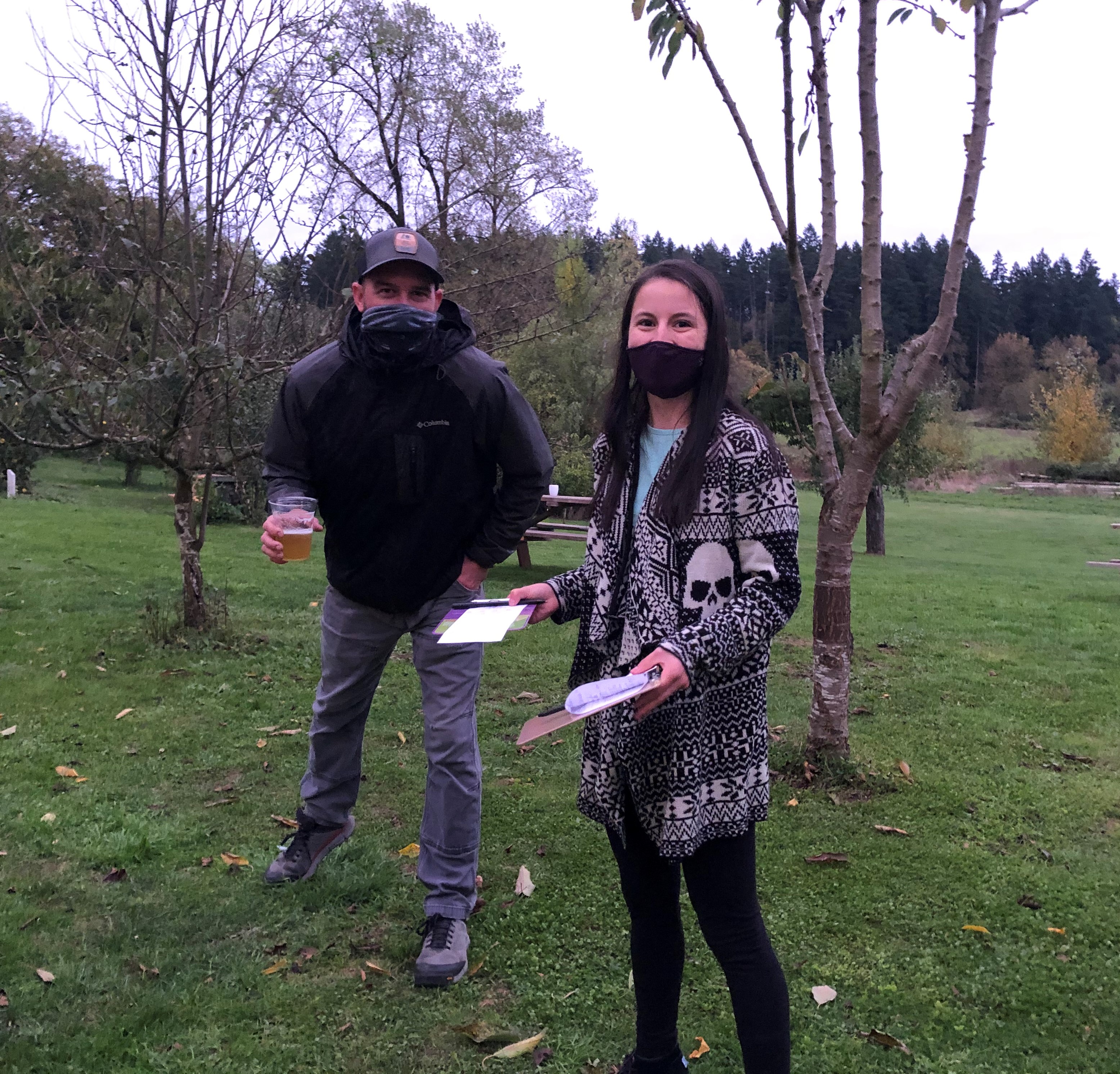 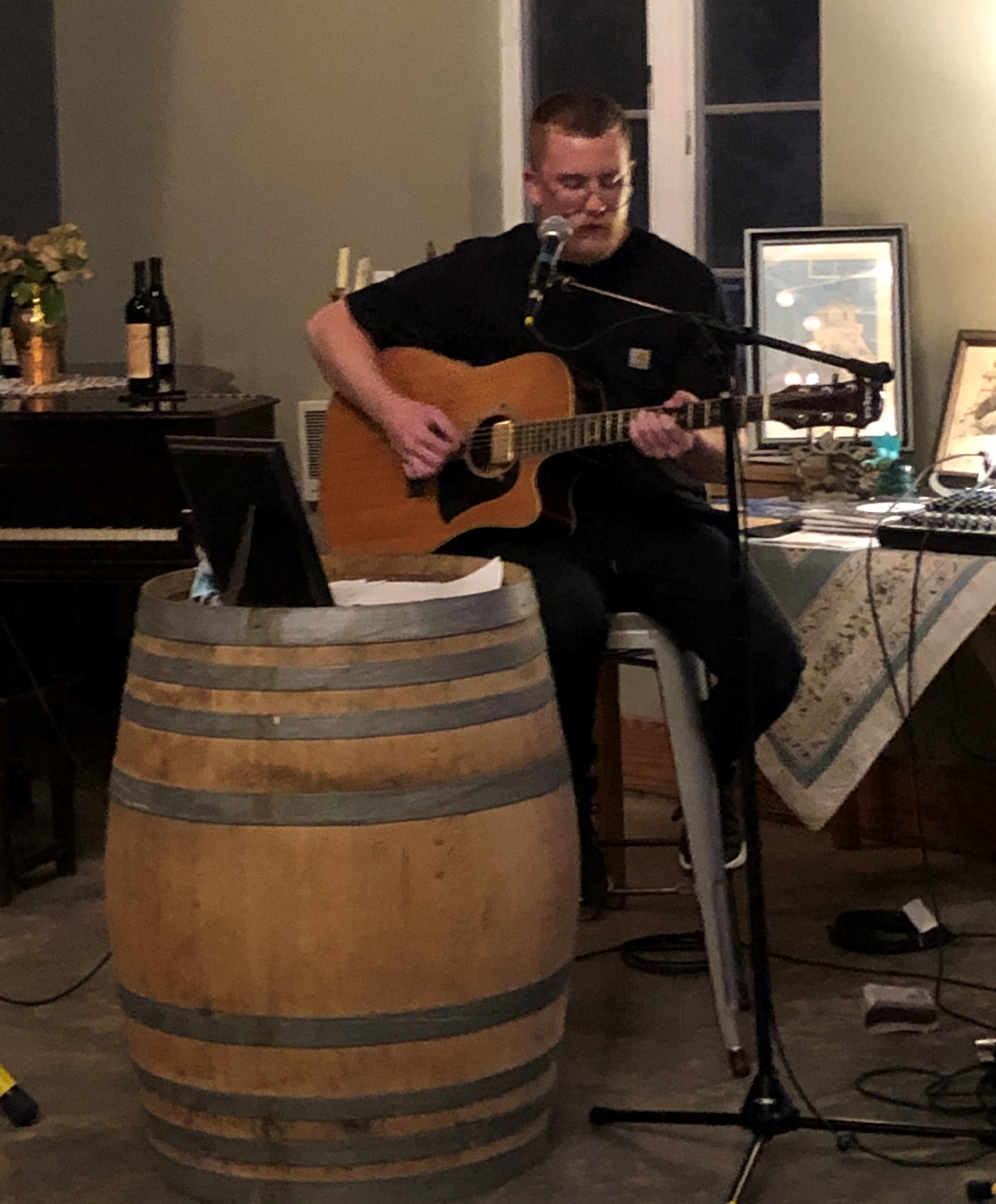 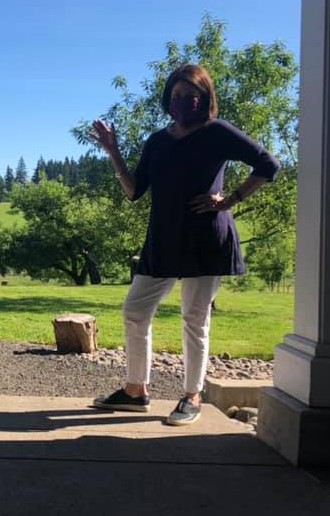 A wine industry pathfinder, fifth-generation farmer, and respected community leader, Jerry Owen brings vision, fairness, energy, and excellence in agrarian practices to the creation of Lady Hill Winery and the Lady Hill wine brands.
​
As a steward of his family farm—continuously farmed since his ancestors came to the land in the 1850s—and with an education that includes both agriculture science and literature, Jerry possesses an unusual sensitivity to both the economics and poetics of agrarian-based businesses and the responsibilities of being a steward to the land and its heritage.

In 1995 Jerry entered the wine business with the planting of his estate St. Columban Vineyard, followed in 1999 by co-founding Owen Roe Winery. Deeply involved in all aspects of managing winegrowing, fruit sourcing, and winery management, Jerry’s reputation for integrity, fairness, and energy has cemented extensive relationships with key growers and winemakers throughout the Northwest.
​
Seeking to build on his experience with grapes from across the Northwest, and to honor his five-generation Oregon family heritage, Jerry founded Lady Hill in 2012, built the Lady Hill Winery in 2013, and completed Columban Hall, the tasting and event space, in 2016.

The most successful businesses and compelling brands consistently express vital values in their practices and grace in their character. Elaine Owen is the shepherd of the Lady Hill character and brand image. Having grown up on a multi-generation family farm in the heartland, and with a background in English Literature from the University of Kansas, Elaine shares with Jerry a love of the land and its abundance when overseen with care and knowledge.

In a competitive environment where wine brands struggle for success, two elements are critical: wine quality and brand distinction. Elaine is instrumental in defining the unique spirit and personality of each of the Lady Hill brands to reflect the essence of the wine in the bottle. Applying her experience as an art educator, Elaine guides the continuing development of each product’s visual identity and expression, as well as the spirit of the overall Lady Hill Winery brand and identity.

Dan Duryee started as the Director of Winemaking at Lady Hill in May of 2016.  He is a highly regarded winemaker with a proven track record.

Dan grew up in the Kansas City area and earned a degree in Molecular Biology from the University of Colorado at Colorado Springs, where he was a three-year captain and Regional All-American in Soccer. After college, he played 5 years of semi-professional soccer for the Pikes Peak Stampede. Dan eventually moved to Portland, OR, where he taught science at Capitol Hill Elementary and worked at a fine dining restaurant in Lake Oswego where he developed his expertise in wine and wine sales.

​Dan joined Cana’s Feast Winery in 2005 and served for 11 vintages as Associate Winemaker and Management Team member. In addition to carrying on the legacy of producing world class wines, Dan contributes to Lady Hill’s facilities operations, wholesale distribution, retail sales, and general management team. When he’s not fermenting, blending, bottling and selling, you’ll find him spending time with his wife and three kids or steelhead and salmon fishing on the coast. 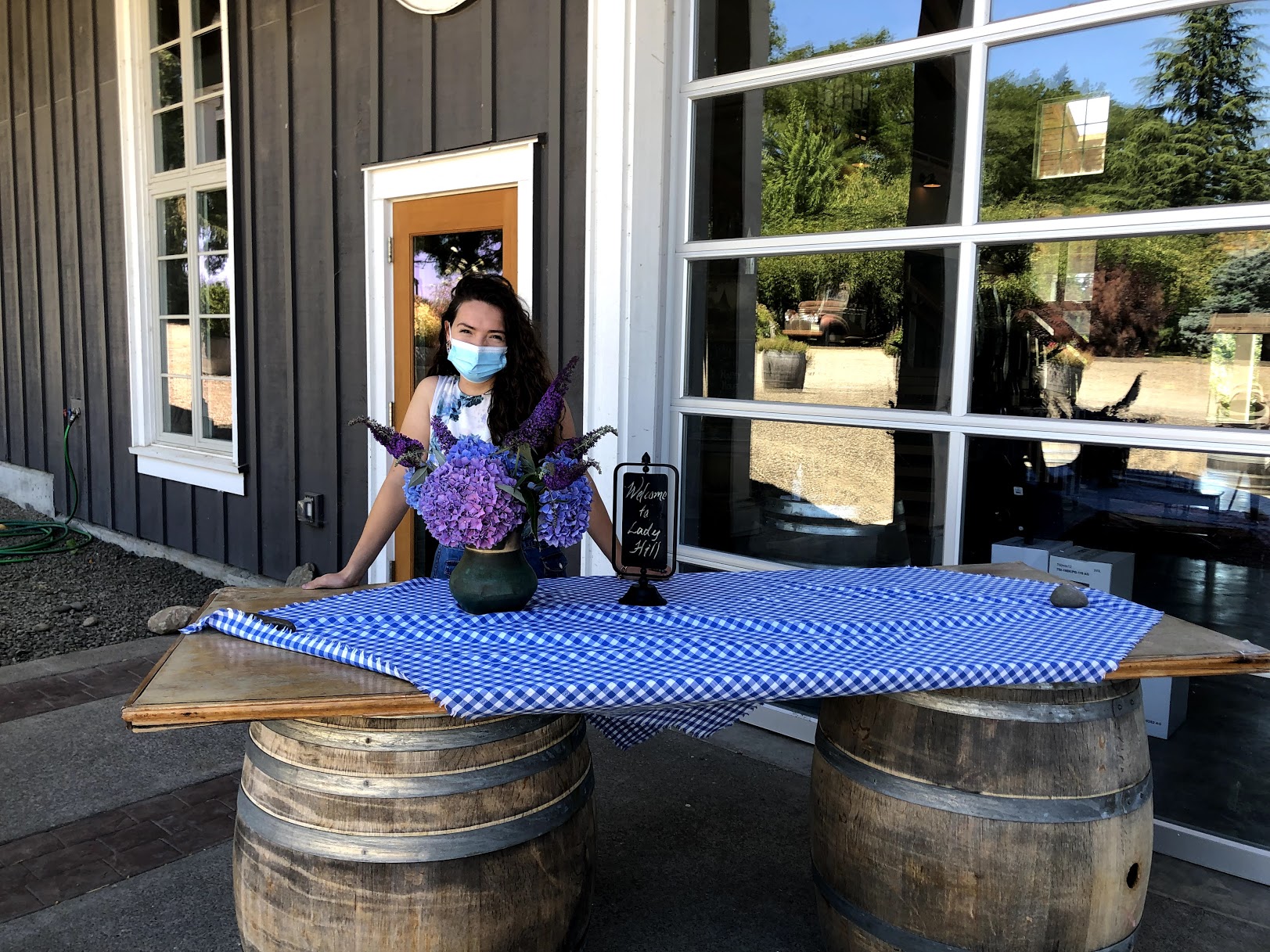 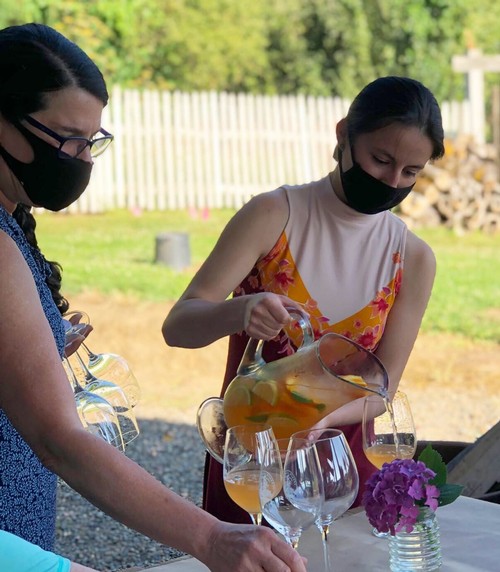 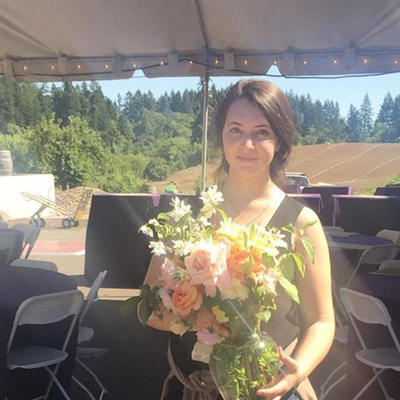